Apache OpenOffice 4 ships with the Python scripting language, version 2.7. OpenOffice.org 3.1 and above shipped with Python version 2.6.1 and older OpenOffice.org releases shipped with Python version 2.3.4. This Python distribution via OpenOffice comes with the Uno module, which connects the UNO API to the Python scripting language. To run this version of Python on Linux, you can go directly to the OpenOffice PATH. And as one would expect with any distribution of Python, AOO-Python can be run from the command line as well.

Here is some useful information about using Python in AOO.

Python rules OpenOffice (by B. Bois) 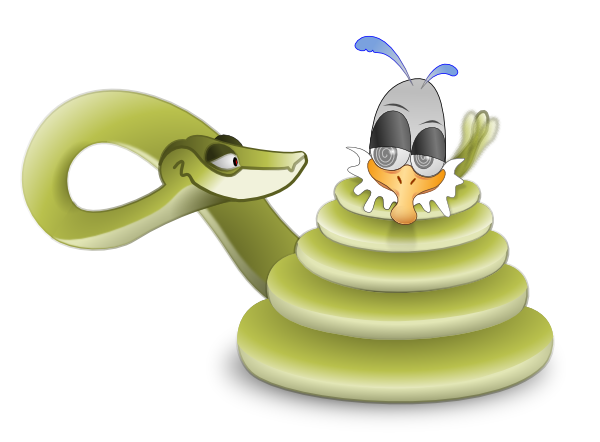