Difference between revisions of "OOoArt--yorick"

Back to Contributors Main Page

This is as much to demonstrate the upload facility for the wiki as anything else. However the art I've uploaded is some looks at a Version 3 Logo.

Feel free to comment both negative and positive by clicking the "Discussion" Tab at the top.

Like many others I've been a little dissatisfied with the present logo for a while. However with these looks the challenge was to stay as much as possible within the Corporate image. So therefore Blue and White stayed. Also I retained the Gulls even though I'm on record as saying I'd like them dumped. The bug that is common throughout the present look including the icons is the icon curve (Also known as the reversed StarOffice curve. Good thinking Stella!  :) )

So these are designed to be simple (Two Colour) within the CI and distinctively OOo using already usable bugs. The first is a simple Background using the Icon Curve and the gulls and with a better shade of blue 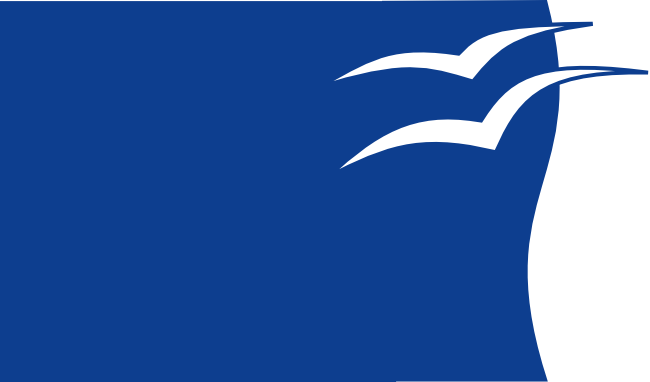 The next two are variations on positioning. My preference is the first one of the pair if the gulls have to stay. The split "O" seemed tricky to start with then I decided it just looked naff. But I've posted anyhow just to show part of the process.

Click on the Discussion tab at the top for any critique.

and Version 4 without gulls

My preference is for version four. I think the Icon curve is now a well recognised OOo bug. It lends itself to use in all sorts media, it's scaleable, it's simple and it's recognisable. Just look at how Sun uses it's counterpart in so much of it's ads and docs. Big fan of it.

Feel free to hit the Discussion tab at the top and critique.

Added a few screenshots of 2.3 to the mix. 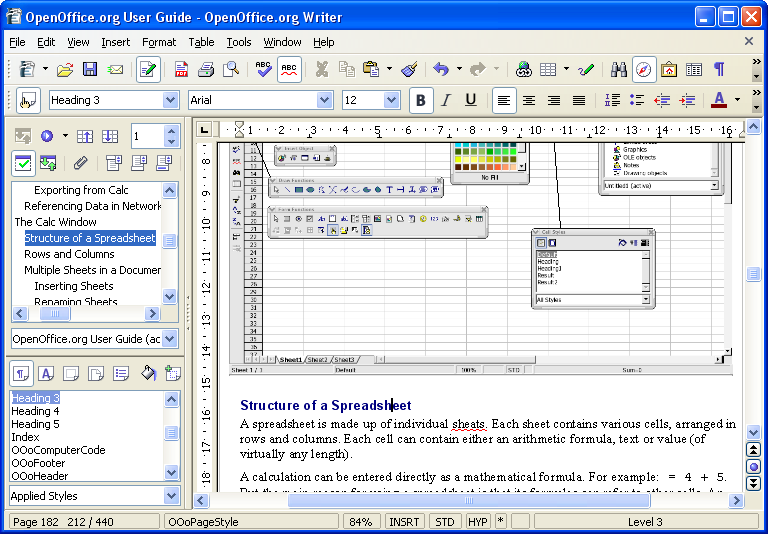 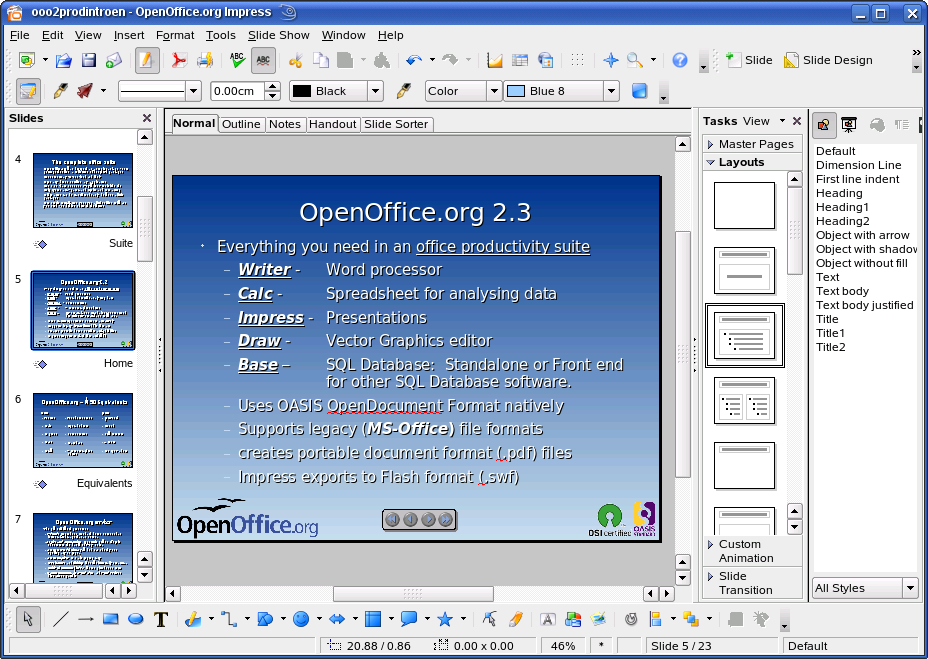