The Writer's list and outline functionality is a complex behavior to handle chapter numbering (aka outline numbering), numbered lists and the very related bullet lists. This article is intended to be the home of the "list consolidation" project. The projects main purposes are 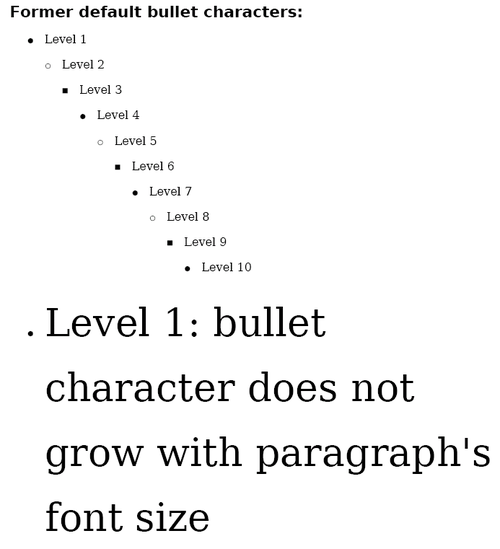 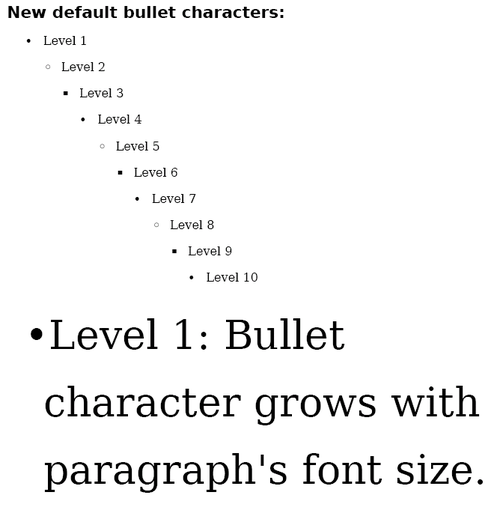